And Rockstar has finally, officially confirmed a DLC update around valentines day on their newswire in late January!

So what can we expect?

Well, according to reliable YouTuber MrBossFTW - the last update added some interesting code into the game files that look like Rockstar is about to return content not seen since 2014!

So why is this so important?

Well, the content has been massively sought after by hardcore GTA players as it hasn't been since 2014. This means that the content was only available to players on the original 360 version - locking out some of the newer players as well as people who might not have been playing the game as far back as then. And then there are the older players that may have sold off the cars to free up garage space, or simply been unable to afford them! The masks as well are pretty awesome. I didn't even know they existed until I played in a heist with someone who had them (with player outfit choice).

Is anything being missed out?

There is no indication yet on if the Gusenburg sweeper - the GTA version of a Tommy gun will be making a re-appearance. It was originally on the 2014 DLC update, but it hasn't yet appeared within the game files.

How much will all this cost?

For *all* the content, expect to pay up to $2.3 million GTA$ in total, so it may still be out of reach for lower level players, but the cars weigh in at between $600-$700,000 a piece (pre customization). So get those heists going or securoserv missions running to pay for all the new content! 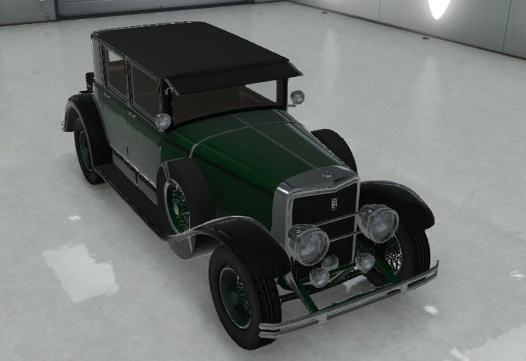 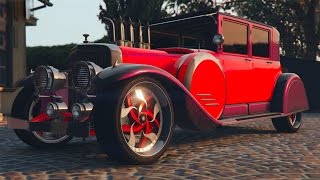 (apologies for the poor resolution on the valor, better pics will be uploaded hopefully after valentines!).