Bored of your yacht yet?

Yeah me too, Luckily those clever boys and girls at Rockstar are prepping a minor (700 meg) update for xbox one and PS4 users of GTA online prior to the much rumored Valentines update / Low Riders part 2 DLC!

I'm big on PVP, but only really enjoyed Slasher from the Halloween update from Rockstar, however they are pushing ahead with Drop Zone.

So Drop zone, you basically jump off a cargo-bob special forces style, fly down as fast as you can, pull your shoot and aim to hit the ground without... hitting the ground (splat). Use your team mates to fight off the opposition and  control a small patch of land to win the game. My opinion of this is its going to be a bloodbath. epically so with skilled players using this as a way to boost up their KD's on lowbie players still trying to master gun use, parachute control and staying alive. Still, as far as adversary modes go, its pretty cool. Not slasher cool, but still pretty cool. 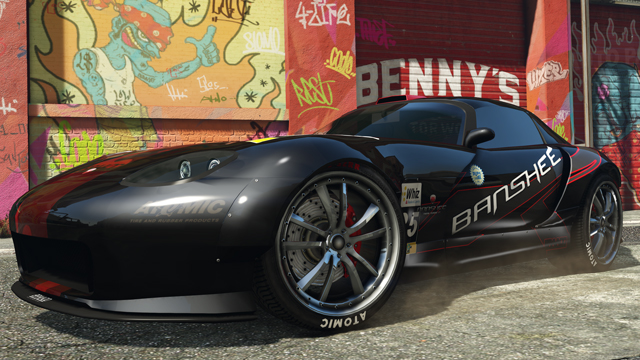 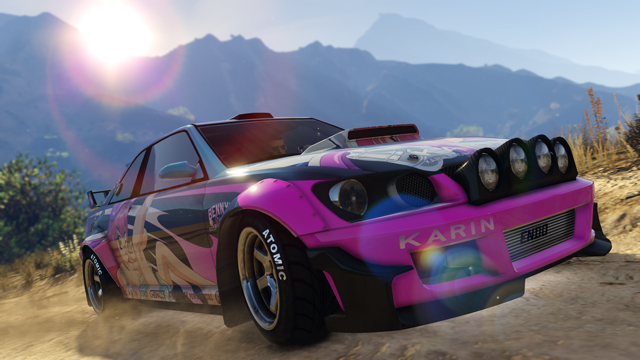 Both are available from Benny's customs NOT legendary motorsport. They have a low entry price but you'll be paying a fortune to mod it out and get them looking sleek and sexy.

More on control, speed and handling will probably make its way to the site as I, or other writers buy and play around with them!

Its nice to see Benny's getting some custom job on more stuff than just Low riders, the fact Rockstar have added a few vehicles in does add some fuel for the fire that there is a larger update on the way (low riders, valentines), especially with all the internet buzz even if Rockstar haven't officially announced it themselves. Its good to see some fresh content starting to pop in after updates did go slightly stale over the xmas/new years period. Roll on Valentines (and a Roosevelt pleeeease?).