It's been a good week for Elon Musk

The 44 year old South African born, Canadian/American billionaire entrepreneur (who's married to a British Model/Actress), his SpaceX corporation managed to land a rocket on a floating platform in the ocean after successfully sending supplies to the international space station but now has released a software update that's totally cool for his Tesla motors brand. The awesome electric cars that are like living in an iPad and have even been featured on The Oatmeal.

The new update basically adds an Easter egg that makes your car is driving on Mario Kart's Rainbow road from the N64 when in Auto Pilot mode. Pretty cool right? 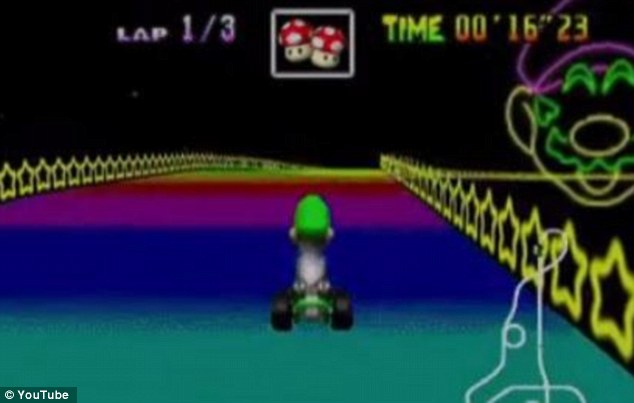 Not quite as cool as this. But still cool.

First off, if you actually own a Tesla, congratulations. I salute you. I'm also totally jealous. But I digress.

According to Musk's Tweet, you have to activate Auto Pilot "4 times in quick succession" -