Update on Shadows of the Hist

I was looking forward to severely things from update 11, especially for the name change tokens, which was the second thing I did, though I have decided to show that video first!

The first thing I did when Update 11 came out was to purchase the Shadows of the Hist DLC, of which I have still yet to do the dungeons.
But, I did get a playmate for Timmy! 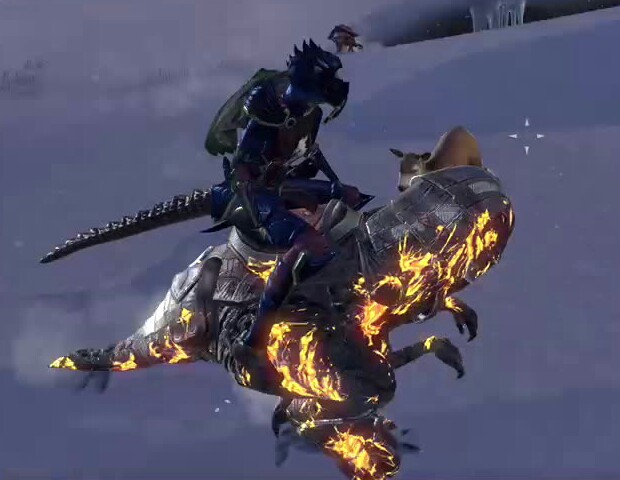 I like the golden colours which shine throughout this Guar. His name shall be Jimmy!

Is probably how a lot of people feel ESO is turning. I do browse the Crown Store and think, “Oooo, I could get this,” then I scroll along and see something else and before I know it, I have mentally spent a lot of crowns. Even though I have the ESO Plus Subscription already, which means I automatically have access to the Shadow of the Hist DLC, the game collector pack bundle just looked too good of an opportunity to miss. I will list the items you get and then in brackets next to said item, the crown price as currently published in the Crown Store as individual purchases.
The game collector bundle pack at 2,500 crowns contains: The Shadows of the Hist DLC, which contain the 2 new dungeons Ruins of Mazzatun and Cradle of Shadows (1,500). The Haj Mota Hatchling pet (1,000), the Hist Guar Mount (1,500) and 5x crown experience scrolls (1,000).
A grand total of 5,000 crowns if purchased separately. I never did get round to making Eats-Many-Cakes a V16 and with the new level cap increase, having the 5x experience scrolls will be a great item to have, to help level her up. The Haj Mota Hatchling pet was just a bonus extra for me to get in the package!

Have you been playing about with the new colours, clothing and styles? Show us your characters in the comments below.

For anybody who does not have the DLCs, there is an offer currently running in the crown store. For 5,500 crowns you can get The Guilds and Glory: 4 DLC Mega Pack.  This includes the DLC for Imperial City, Orsinium, The Thieves Guild and The Dark Brotherhood, which are the first 4 DLC for ESO.